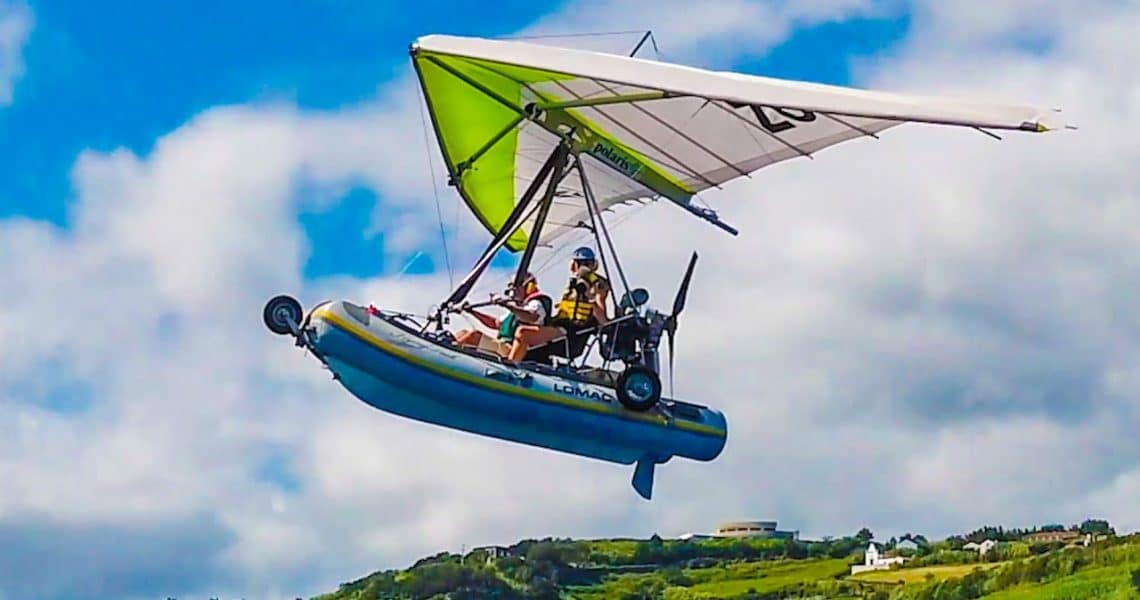 A RHIB (or RIB) is a light but high performance and large capacity boat built with a solid, shell-shaped and flexible tubing around.

The design is stable and seaworthy. The inflatable collar allows the ship to maintain buoyancy if a large amount of water is shipped on board due to bad sea conditions.

The RHIB is a development of the inflatable boat.

Uses include work boats (shore support services or larger ships) in trades that operate on water, military ships, where they are used in patrol roles and for the transport of troops between ships or on land, and lifeboats.

WHY IS IT CALLED RIB?

The proper way to call it is RHIB and stands for RIGID-HULLED INFLATABLE BOAT. It differs from the standard inflatable boat because of a hull typically made in fiberglass instead of a soft bottom enforced with pranks.

RIB is typically done on bbq during spring season, but became the most popular in common speech.

The F ahead stands for FOLDABLE and represents all those ribs which are studied to be stored in small places before being used.

This is the most interesting.. FLYING INFLATABLE BOAT.

A flying rib, in Malta a well known pioneer HENRY ROTA made his own in the ’90.

This website uses cookies to improve your experience while you navigate through the website. Out of these, the cookies that are categorized as necessary are stored on your browser as they are essential for the working of basic functionalities of the website. We also use third-party cookies that help us analyze and understand how you use this website. These cookies will be stored in your browser only with your consent. You also have the option to opt-out of these cookies. But opting out of some of these cookies may affect your browsing experience.
Necessary Always Enabled
Necessary cookies are absolutely essential for the website to function properly. This category only includes cookies that ensures basic functionalities and security features of the website. These cookies do not store any personal information.
Non-necessary
Any cookies that may not be particularly necessary for the website to function and is used specifically to collect user personal data via analytics, ads, other embedded contents are termed as non-necessary cookies. It is mandatory to procure user consent prior to running these cookies on your website.
SAVE & ACCEPT